By Mark Haysom on January 31, 2015 in Uncategorized

Mark Haysom is the author of the critically acclaimed ‘Love, Love Me Do’ and ‘Imagine’. Here he publishes his favourite quotes from great writers and great thinkers. 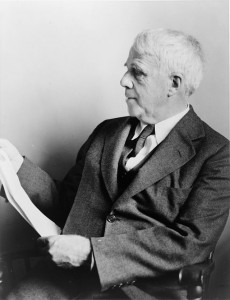 ‘In three words I can sum up everything I’ve learned about life: it goes on’ – Robert Frost

Robert Lee Frost (March 26, 1874 – January 29, 1963) was an American poet. His work was initially published in England before it was published in America. He is highly regarded for his realistic depictions of rural life and his command of American colloquial speech. His work frequently employed settings from rural life in New England in the early twentieth century, using them to examine complex social and philosophical themes. One of the most popular and critically respected American poets of the twentieth century, Frost was honored frequently during his lifetime, receiving four Pulitzer Prizes for Poetry. (Source: Wikipedia) 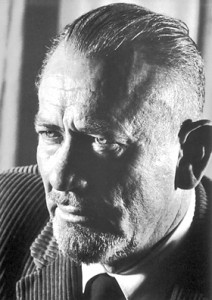 John Ernst Steinbeck, Jr. (February 26, 1902 – December 20, 1968) was an American author of twenty-seven books, including sixteen novels, six non-fiction books, and five collections of short stories. He is widely known for the Pulitzer Prize-winning novel The Grapes of Wrath (1939), East of Eden (1952) and the novella Of Mice and Men (1937). (Source: Wikipedia) 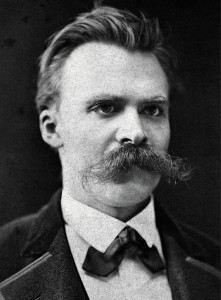 ‘Without music, life would be a mistake’ -Friedrich Nietzsche

Friedrich Wilhelm Nietzsche (15 October 1844 – 25 August 1900) was a German philologist, philosopher, cultural critic, poet and composer. He wrote texts on religion, morality, contemporary culture, philosophy and science. One of the key tenets of his philosophy is the concept of “life-affirmation,” which embraces the realities of the world in which we live over the idea of a world beyond. It further champions the creative powers of the individual to strive beyond social, cultural, and moral contexts. (Source Wikipedia) 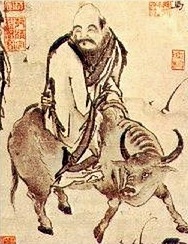 ‘The truth is not always beautiful, nor beautiful words the truth’ – Lao Tzu

Laozi (also Lao-Tzu) was a philosopher and poet of ancient China. He is best known as the reputed author of theTao Te Ching and the founder of philosophical Taoism, but he is also revered as a deity in religious Taoism and traditional Chinese religions. Although a legendary figure, he is usually dated to around the 6th century BC and reckoned a contemporary of Confucius, but some historians contend that he actually lived during the Warring States period of the 5th or 4th century BC. A central figure in Chinese culture, Laozi is claimed by both the emperors of the Tang dynasty and modern people of the Li surname as a founder of their lineage. Throughout history, Laozi’s work has been embraced by various anti-authoritarian movements. (Source: Wikipedia) 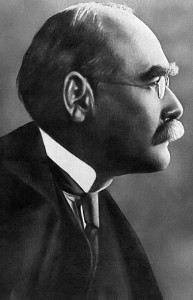 ‘Words are, of course, the most powerful drug used by mankind’ – Rudyard Kipling 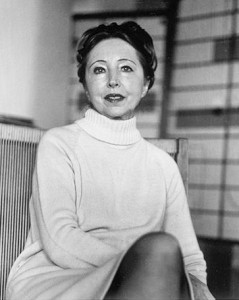 Anaïs Nin (February 21, 1903 – January 14, 1977) was an author born to Cuban parents in France, where she was also raised. She spent some time in Spain and Cuba but lived most of her life in the United States where she became an established author. She wrote journals (which span more than 60 years, beginning when she was 11 years old and ending shortly before her death), critical studies, essays, short stories, and erotica. A great deal of her work, including Delta of Venus and Little Birds was published posthumously. (Source: Wikipedia)

10. Why tears and laughter speak louder than words
January 2015